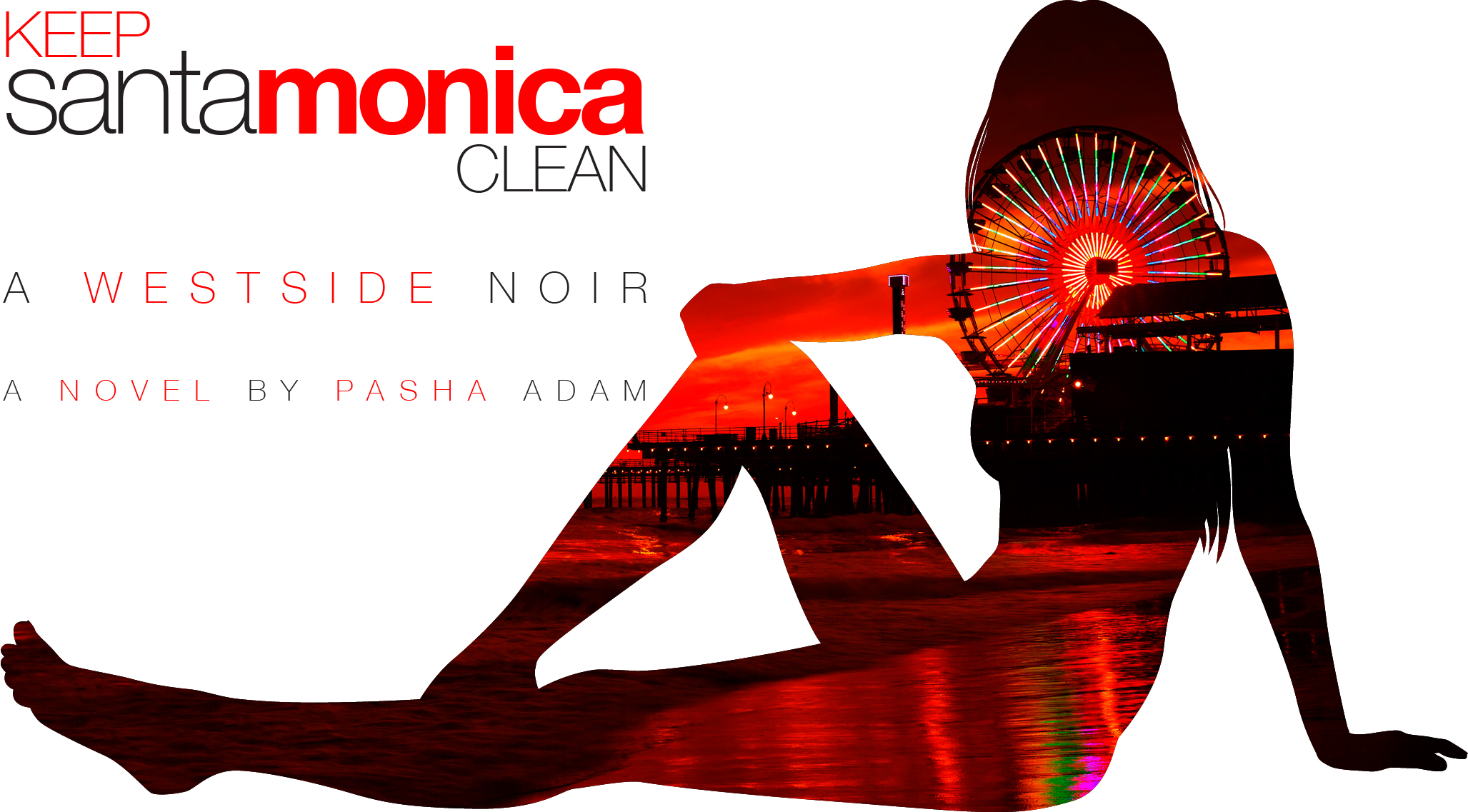 New to LA and fresh off his first spec sale, a screenwriter spies a girl through a cloud of cigarette smoke. He approaches her; their eyes meet and they connect instantly.

If the screenwriter’s story were to end on this moment, it would have a happy ending. Instead, we

A shit-storm is brewing over Hollywood. Cyber-attacks are decimating the studio system, exposing the secrets of everyone within it.

The screenwriter — now a disaffected entertainment news blogger — sits at the bar, unwinding with a whiskey after a day spent investigating the hacks.

That is, until Grace Chase — the girl from four years prior, now the star of television’s Vampire Queen — requests his help when she’s blackmailed with incriminating photos.

The entertainment news blogger is reluctant to oblige, knowing to do so will propel him on an odyssey across Los Angeles that will have him questioning everything about the girl he once knew and the industry that’s defined his life.

But Grace needs him and he’s powerless to deny her. Off this, we

“Dante is a perfect combination of charming and difficult for this sort of tale, and Grace is pitch-perfect as his opposite number. But the glue that holds it all together is the twisting novel’s style and sense of humor. Sharp narration and situation comedy blend with the genuine threat of the hackers and Hollywood itself to keep the pages turning.” – Kirkus Reviews

This website uses cookies to improve your experience while you navigate through the website. Out of these, the cookies that are categorized as necessary are stored on your browser as they are essential for the working of basic functionalities of the website. We also use third-party cookies that help us analyze and understand how you use this website. These cookies will be stored in your browser only with your consent. You also have the option to opt-out of these cookies. But opting out of some of these cookies may affect your browsing experience.
Necessary Always Enabled

Any cookies that may not be particularly necessary for the website to function and is used specifically to collect user personal data via analytics, ads, other embedded contents are termed as non-necessary cookies. It is mandatory to procure user consent prior to running these cookies on your website.