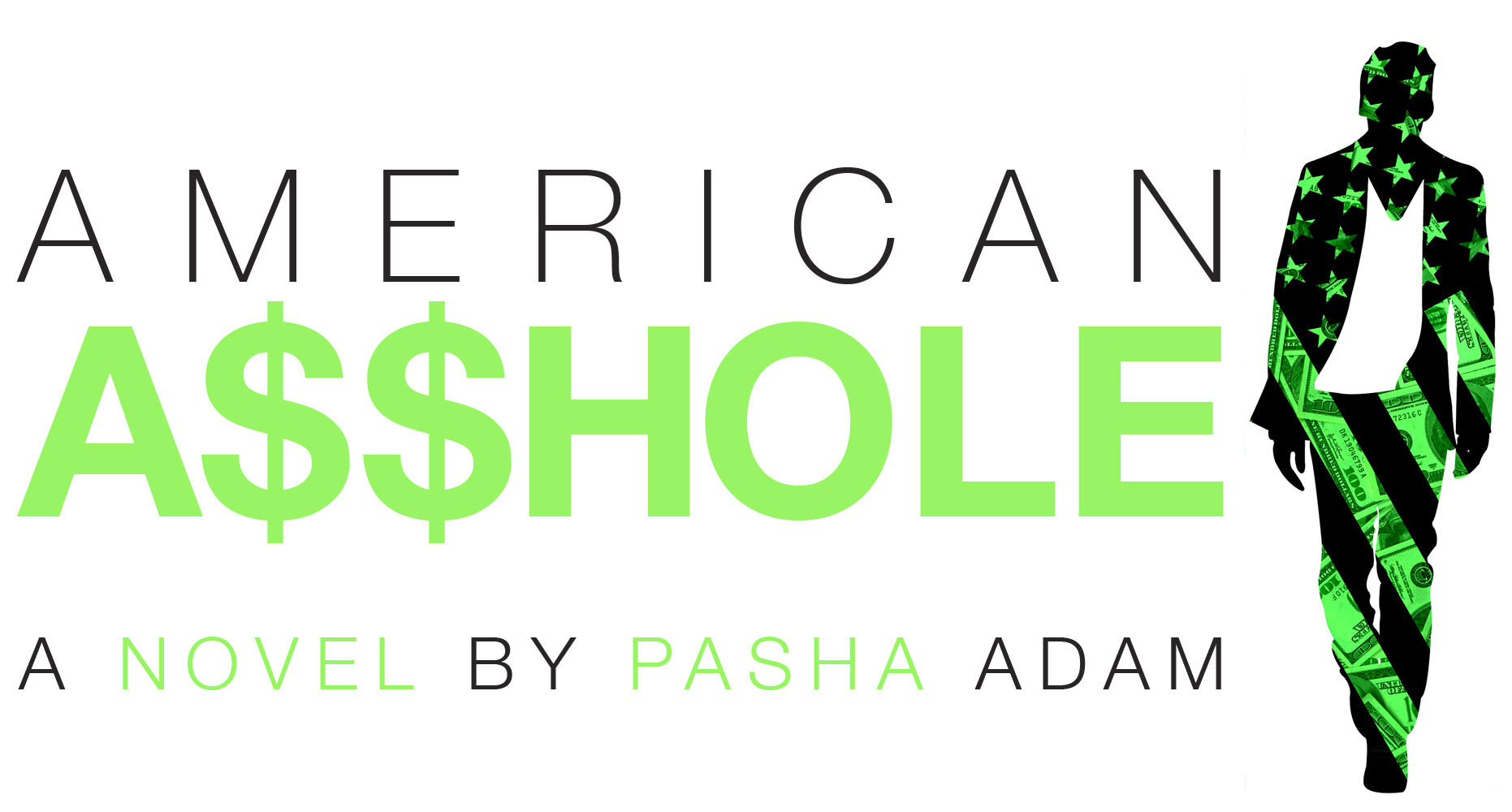 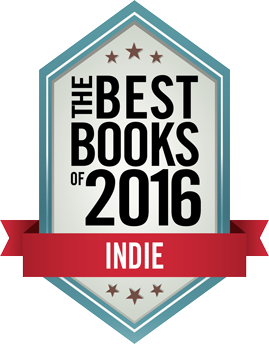 Named one of the Best Books of 2016 by Kirkus Reviews

Working to live or living to work? How about neither?

If you’re asking how this is possible and wondering how you can help, ask and wonder no longer. I come bearing answers. My goal is to crowdfund a million dollars. And all I ask of you is a donation of two dollars or more.

Donate to me today so I can live the life you wish you were living tomorrow.

My name is River Conway and I approve this message.

River Conway grew up believing a lie, the lie that you can be anything you want to be as long as you put your mind to it. After losing his twenties to an office cubicle in the middle of nowhere, River reaches breaking point and launches a self-aware crowdfunding campaign asking for one million dollars, embarking on a journey that has him ricocheting between the sublime and the ridiculous.

“Adam has written a wickedly funny, timely satire, full of piercing jabs at Hollywood and crystal-clear characterizations of brain-dead, disingenuous LA denizens. The fact that River is Tisch-trained but still becomes the chief flake of the moment is amusing, and it shows the push-and-pull relationship that members of River’s generation have with industries that simultaneously seduce and repulse them. The scenarios are wild, but the novel does well to wonder if people obsessed with popular culture can survive in LA without descending into tragicomedy. The ending is a bit neat, but Adam’s tight prose and perfect timing make the story as a whole both playful and gratifying.” – Kirkus Reviews (starred review)

This website uses cookies to improve your experience while you navigate through the website. Out of these, the cookies that are categorized as necessary are stored on your browser as they are essential for the working of basic functionalities of the website. We also use third-party cookies that help us analyze and understand how you use this website. These cookies will be stored in your browser only with your consent. You also have the option to opt-out of these cookies. But opting out of some of these cookies may affect your browsing experience.
Necessary Always Enabled

Any cookies that may not be particularly necessary for the website to function and is used specifically to collect user personal data via analytics, ads, other embedded contents are termed as non-necessary cookies. It is mandatory to procure user consent prior to running these cookies on your website.